** All forms are fillable in your PDF editor or Browser window  ** 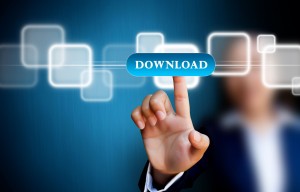